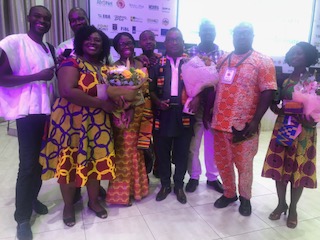 Organic farming is rapidly becoming popular among Ghanaians. The development of organic agriculture will contribute to food safety, environmental sustainability, social /communal harmony and above all food and income security in Ghana.

Currently, organic agriculture is being promoted by the Ecological Organic Agriculture Platform-Ghana (EOAP-G), comprising mainly researchers, academicians, agro-input dealers, NGO’s, farmers, and agribusiness companies. The aim of the platform among others is to create the awareness and importance of organic agriculture among Ghanaians and also create a common platform for the various stakeholders to share ideas and interact positively to push the organic agenda forward.

Today, EOAP-G has a membership of more than 200 comprising different institutions, organizations, Researchers and farmer groups. The growing need to provide information on Organic agriculture to the general public has led to the establishment of an Organic Desk at the Ministry of Food and Agriculture, and also to serve as a fulcrum in developing activities including policy and implementation in Ghana.

The EOAP-G and the Organic desk jointly organized successfully, the 5th West African Organic Conference in Accra, which attracted over 3000 participants mainly from academia, scientists, researchers, farmers, women groups, input dealers, traders, importers and exporters, around the world. The conference also afforded the opportunity for organic business concerns to exhibit their products, and field trips to selected organic farms in Accra and its environ were also successfully organized.

In order to push for the policy adoption of organic agriculture, there was the urgent need to provide scientific evidence of the profitability and productivity of the organic sector. To this end, a collaborative research between scientists at the University of Ghana, Agro-Eco Louis Bolk Institute and MOFA was set up and coordinated by FiBL Switzerland with funding from Swiss National Science Foundation. The research outcome is yet to be released by the team, but is hoped to be released soon.

Again a project OM4D has been set up and actively promoted by Agro-Louis Bolk Institute with the aim of streamline the organic sector. A participatory guarantee system known as PGS (one leg of Project OM4D) seeks to build the capacity and support small holder organic farming groups to produce under locally arranged certification with peer review mechanism as auditing framework. At local levels, smaller organizations such as CEAL, Ogiis, ZOFA, Cheera Biisi Fari and other members of CAOF are actively engaged in building the capacities of farmers in organic agriculture techniques and supporting small holder farmers to adopt organic farming for food and income security in northern Ghana.

Despite these laudable achievements, there are challenges in developing organic techniques in weed/ pest management. There is plethora of organic inputs on the market without adequate characterization and certification for use by farmers. The country is yet to adopt a common strategy in characterizing and certifying organic inputs such as compost, soil amendment, pesticides for use by practitioners. Furthermore, the organic market is very young and needs to be developed to create better opportunities for practitioners. There are still issues of farmer attitude towards adoptions, government policy still in favour of conventional agricultural, high cost of organic inputs to mention but few.

In conclusion, there is a need to sensitize, train and encourage more farmer level adaptation through market-led approach in Ghana. This can only be made possible, if we can have organic markets in major town for specific days, train more students and other practitioners in organics, undertake more scientific research and gather data on productivity, profitable and sustainability of the organic sector on regional bases, train more extension officers, increase Stakeholders participations, step up more pressure on government to give prioritization to the organic sector in Ghana. 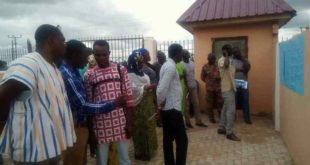 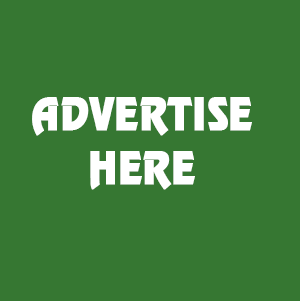